Internet Sources of Core Writings and Rhetoric on Women's Rights

Print and eBook Collections of Feminist Writings and Primary Documents

Here are just a few examples of the types of anthologies Sawyer Library owns that gather and reprint interesting journalism, essays and primary documents about women's lives and feminist activism. 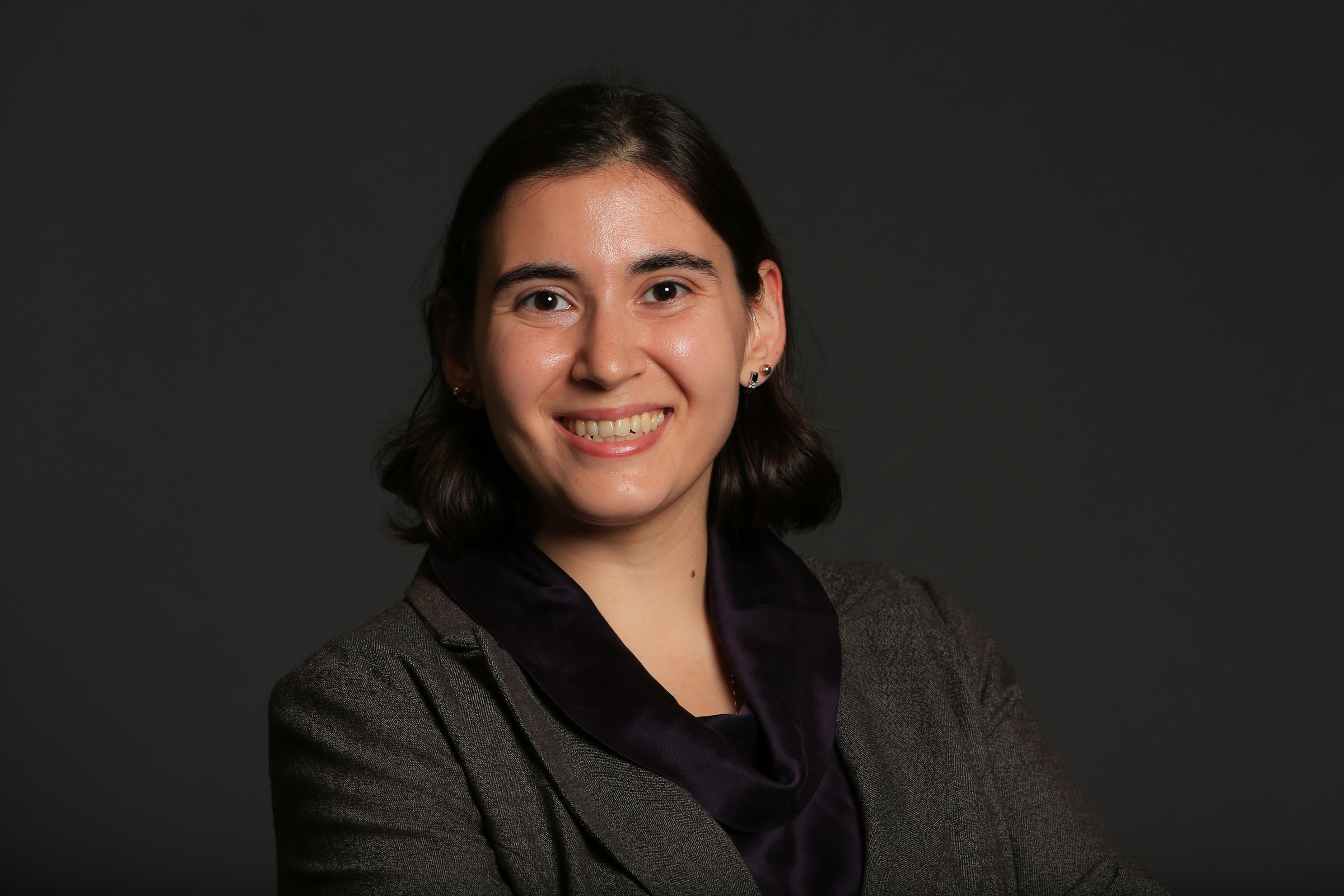